Security and safetyness with weighted blankets. 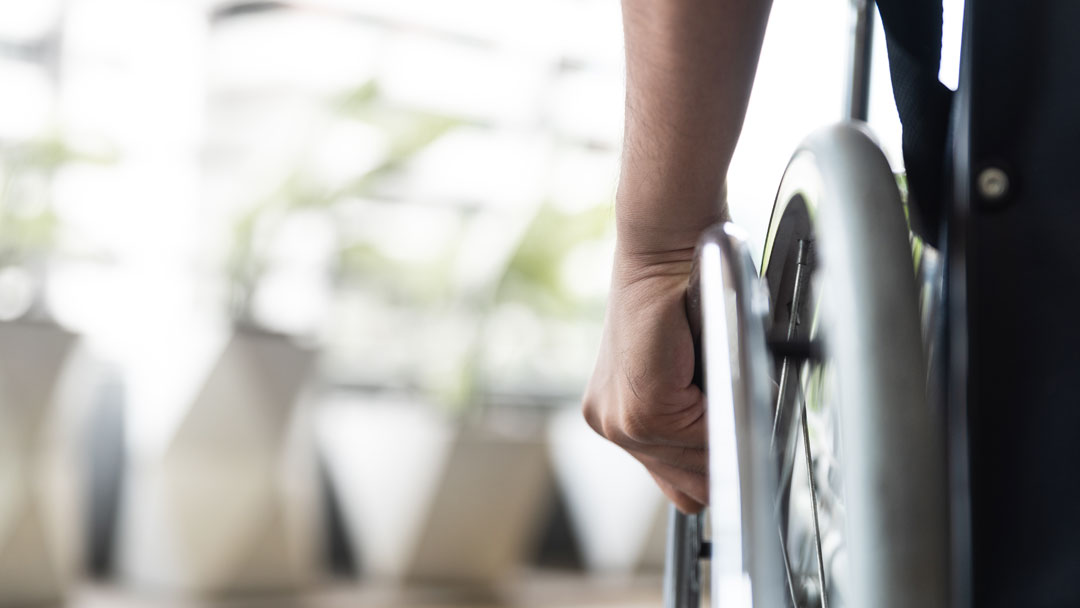 Security and safetyness with weighted blankets.

Michaels restlessness, rocking movements, self-stimulation and self-harming behavior is reduced after the use of sensory stimulating products, founded in the Snoezelen-concept. Michaels sense of his own body is increased, when he is placed in a comfortable and supporting Yogibo Bean Bag, being stimulated simultaneously with a weighted chain blanket gently over his body.

Michael is a man in his 50s. He is physical and mental disabled and permanent user of a custom made wheelchair. Michael has a very self-stimulating behavior, expressed as big rocking movements, both in the laying and in the sitting positions. He has challenges with the kinesthetic, the tactile and the vestibular senses, assumable due to less or no stimulation at all.

To accommodate Michaels different needs, actions has been taken, e.g. sensory stimulating aids from ZiboCare Denmark. The Yogibo Bean bag, Maxi Multi pillow in combination with a Yogibo Support pillow and a weighted knee blanket with chains, we have managed to reduce Michaels self-stimulating behavior and increased his ability to feel his own body.

Michael is placed into a Yogibo Maxi Multi pillow, with a Yogibo Support pillow placed around his neck and under his arms, as support. In the seating position it is important, that Michael gets a good and stabile support and as symmetric a position as possible. Hereafter the chain weighted blanket is gently placed over his body. This way a calming “sandwich-effect” is obtained for Michael because of the tactile and kinesthetic stimulation over, around and under his body. Michaels self-stimulating behavior has stopped, when he is seated this way and he finds peace and comfort.