The O-Zone Chain Duvet Junior is used for sleep problems in children. The junior duvet is recommended for children age 3 and up. Children under the age of 3 should not use the O-Zone Duvet without prior consultation with a product specialist.
The chain duvet is used as an ordinary duvet, in an regular duvet cover. The size of the duvet is 100×140 cm.

Anyone can have sleep problems, and the vast majority of people will at some point in their lives experience challenges with sleeping well. Some will experience it for a shorter period, while others may have problems life long.

Sleep problems are among the most bothersome issues within the general population and are a significant cause of poor well-being and stress symptoms.
In the worst case, challenges with sleep can lead to a need for medication that can cause both physical and psychological side effects.
.

NB: A Junior duvet must NEVER be used by children younger than 1 years of age.

“Our 7 year old foster son is doing so well with his chain duvet. After just a few days of use, we saw a significant difference in his mood. It’s obvious considering that in the past, falling off to sleep would take up to 2-3 hours, where he would awake again and again. Now it only takes him some 20 minutes to fall asleep!

Now he wakes up rested in his own bed and can do all the things in the morning that in the past would require “pushing” or would have to be hurried.

At school, too, they can see a difference. We can see that he has more energy and that he is doing much better.”

Foster mother to a child with sleep problems 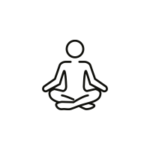 The weight of the duvet helps to calm your body and mind. 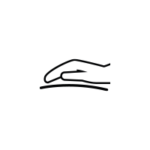 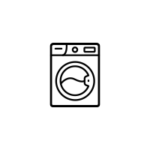 What is an O-Zone Chain Duvet?

A chain duvet is a non-pharmacological aid designed to help relieve sleep problems in people of all ages.

The name comes from the small chain rings sewn into the duvet. The chains are evenly spaced throughout the duvet and are securely sewn into small squares. The chains have a special coating that muffles the sound of the chains, so they do not make noise when the duvet is used.

The one side is padded, where the chains cannot be felt as noticeably.

On the other side, there is less padding and the chains are more easily felt.

If you want padding on both sides of the chain duvet, we recommend O-Zone Chain Duvet | Sensitive. 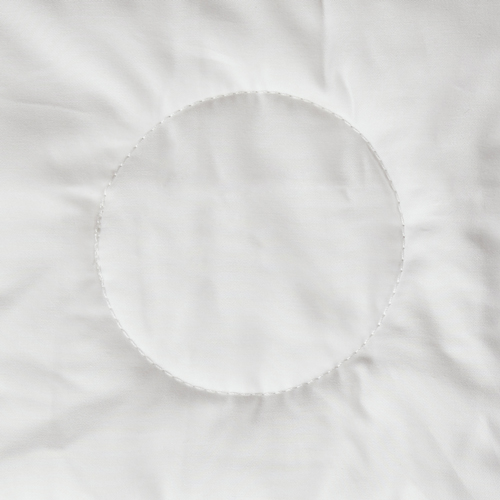 Can be easily identified by the O-stitching 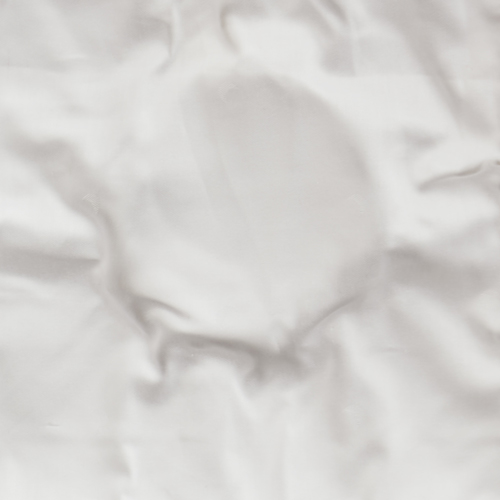 The chains are felt more clearly

How does an an O-Zone Chain Duvet work?

The chain duvet works in several ways:
One part is through the weight of the duvet. The weight makes the duvet rest close to the body, providing a hugging sensation. This means that the user of the duvet begins to secrete the hormone oxytocin, also known as the “cuddle hormone”. When the body secretes oxytocin, it gives you a feeling of well-being and security, and helps you fall asleep more easily and sleep more soundly.

The second part of the chain duvet’s effect is sensory stimulation. Although the small chain rings are sewn into the chain duvet, they still able to move inside the duvet. As the chains move, they simultaneously touch the user in changing ways, which can be compared to a light massage. The changing sensations provide a sense of security to users, and it helps them fall asleep easily with deeper sleep.